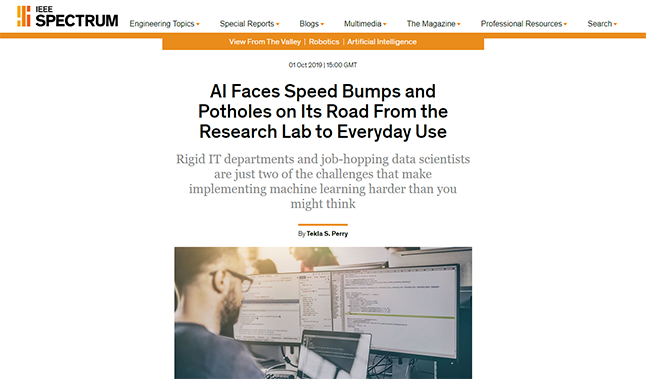 On September 23, 2019 IEEE organized a one-day symposium around the current state of Artificial Intelligence and what is to come in the next ten years. We were joined by speakers from the academic world, the tech industry, and data science field who shared their thoughts on where the world is headed in terms of AI, advances in AI, and how AI will affect our daily life. The symposium concluded with an industry panel hosted by Cisco. 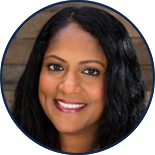 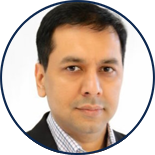 Chief Product Officer, ServiceNow
CJ Desai joined ServiceNow in 2016 as Chief Product Officer. Previously, he served as President of the Emerging Technologies Division at EMC from 2013 to 2016 where he was responsible for product strategy and engineering for several emerging businesses. Prior to EMC, CJ held various leadership roles at Symantec and began his career at Oracle. CJ has a Master's degree in Computer Science and an MBA from the University of Illinois at Urbana-Champaign and serves on the board at Zebra Technologies. 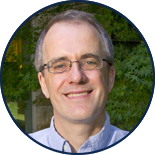 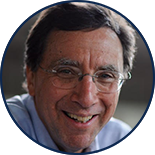 New York Times Journalist
John Markoff is a fellow at the Stanford Human Centered Artificial Institute. He is also a research affiliate at the Center for Advance Study in the Behavioral Sciences participating in projects focusing on the future of work and artificial intelligence.In 2013 he was awarded a Pulitzer Prize in explanatory reporting as part of a New York Times project on labor and automation. He is currently researching a biography of Stewart Brand, the creator of the Whole Earth Catalog.

Co-Founder and CEO, Astellent
Erik Melander is co-founder and CEO of Astellent, a consulting company that improves how software is designed, developed, and delivered to help organizations achieve more. Astellent collaborates with ambitious people who use cloud services and machine intelligence to make things that matter. Previously, Erik has held a wide range of leadership positions across a broad array of computer technology disciplines, including systems architecture, data science, and software development. 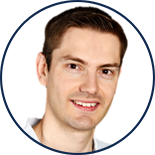 Assistant Professor University of Illinois at Urbana-Champaign
Alex Schwing received his B.S. in Electrical Engineering and Information Technology from Technical University of Munich in 2006 and 2008 respectively, and obtained a PhD in Computer Science from ETH Zurich in 2014. Afterwards he joined University of Toronto as a postdoctoral fellow until 2016. His research interests are in computer vision and machine learning, where he has co-authored numerous papers on topics in scene understanding, inference and learning algorithms, deep learning, image and language processing and generative modeling. 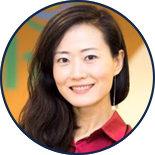 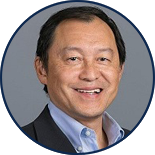 Venture Partner, SkyChee Ventures
Joseph Wei advises and consults with VC/CVCs and startups on strategy, partnerships, go to market. He has developed a successful eco-system for Heuristic Capital/Lab360 in accelerating hardware startups. The eco-system includes investors, lawyers, CPAs, largest cloud and technology partners, electrical and industrial design firms, and, outsourced manufacturers, to help support and accelerate the growth of the startups. 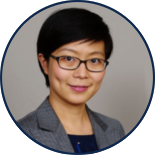 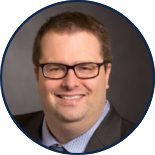 Director of Infrastructure Architecture, Cisco
Ben has a wide range of IT infrastructure experience along with leading infrastructure teams with a focus on innovation and excellence in engineering. He has a deep understanding of the Cisco product portfolio from the 3850 switch, 4500, Nexus 7k and 9k to the ASR1000. Specialties include IaaS, WAN strategy, Enterprise Compute and Storage, DC networking, Unified Communications, and SDN. 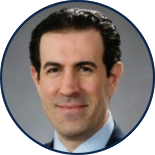 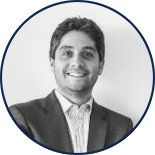 CEO & CTO, ForePaas
Paul is the founder and CEO of ForePaaS, the first multi-cloud and automated platform as a service to scale fast and secure data analytics applications.